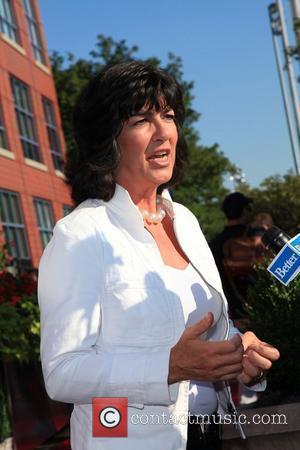 Christiane Amanpour is the latest reporter to be chased by angry protestors in the Egyptian capital of Cairo.
CHRISTIANE AMANPOUR, the American ABC News reporter, has claimed in a latest broadcast that she was surrounded by an angry mob and chased into her car after reporting on the demonstrations in Cairo yesterday (2nd February 2011).
The 53-year-old said, "An angry mob surrounded us and chased us into the car shouting that they hate America. They kicked in the car doors and broke our windshield as we drove away". This is the latest in a string of attacks on American journalists and yesterday CNN's Anderson Cooper spoke of how he was punched in the head by pro-President Mubarak protesters. Katie Couric of CBS was also reported to have been "roughed up" in the Egyptian capital. The clashes follow several days of relatively peaceful demonstrations, however, after President Mubarak signalled his intentions to step down, angry supporters of the 82-year-old have since taken to the streets. Egyptian state television reported at least one death from yesterday's violence, with 400 wounded.
In describing the tense scene in Cairo, Amanpour told The Hollywood Reporter, "Every 50 to 100 yards our car was stopped and there were people with machetes, meat cleavers, swords, rifles, metal bars".