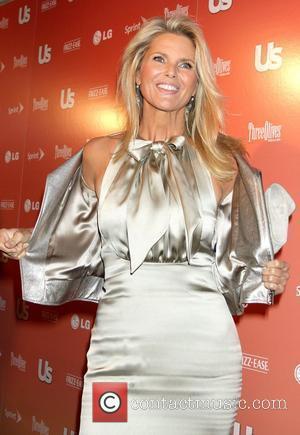 Warring ex-couple Christie Brinkley and Peter Cook have ended a bitter fight over a boat they shared - by donating it to a children's charity.
The former supermodel split from the businessman in 2008 over claims he was addicted to porn. She later filed for divorce when it emerged he had conducted an affair with his teenage assistant in 2004.
The couple endured a bitter court battle over the details of the divorce, which was finalised in October last year (08).
However, it has taken a year to settle an ongoing court battle dispute over their two kids and the assets they shared.
In an agreement reached earlier this month (Oct09), Brinkley and Cook donated their boat Sweet Freedom to Florida-based organisation AMI Kids, which helps troubled youths.
He tells the New York Daily News, "We are disposing of the boat and giving it to charity. Hopefully before the end of next week (end23Oct09)."