Christina Aguilera And Jordan Bratman Commited To Son After Split 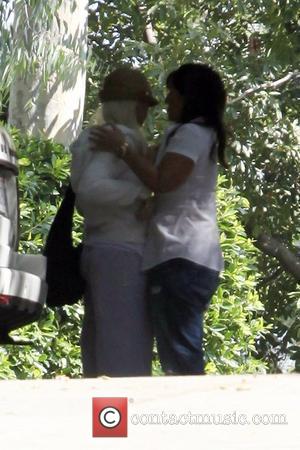 Christina Aguilera, the multi-award winning pop singer, has confirmed that she and husband Jordan Bratman have split after five years of marriage, but insists that the pair will stay committed to their son Max.
29-year-old Aguilera married Bratman in California's Napa Valley in November 2005, and their son was born in January 2008, however, they recently announced their separation, but refused to confirm that they will divorce. In a statement to People Magazine, Aguilera said, "Although Jordan and I are separated, our commitment to our son Max remains as strong as ever", and a source close to the couple told US Weekly that the pair's relationship had changed in the last few months, saying, "They were very much in love. But over the last six months, it became clear they were more like friends than husband and wife".
Aguilera's last album, 'Bionic', debuted at number three on the United States Billboard 200 in July 2010, and went straight in at number-one on the UK chart. The singer is set to star in the upcoming musical film 'Burlesque', which will hit US cinemas on November 24th 2010. The movie also stars Cher and Stanley Tucci and follows the story of a small-town girl who ventures to Las Vegas.