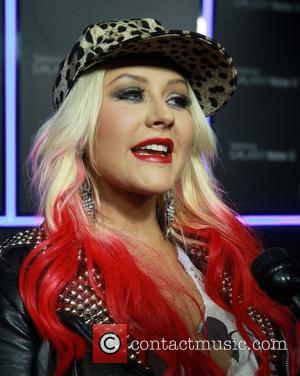 Christina Aguilera has really taken her time with albums over the last ten years so it's a nice surprise that her seventh effort 'Lotus' comes only two years after her mediocre record 'Bionic' - which is just as well because there's only so many times you can listen to a record without a single stand out hit to note.

'Lotus' could prove to be different, however, with generally good reviews all round so far (at least compared with 'Bionic'). It was released last week on November 9th 2012 with 13 tracks though the 5-time Grammy winner has already released a deluxe version with four further tracks: 'Light Up the Sky', 'Empty Words', 'Shut Up' and a Martin Garrix remix of first single 'Your Body'; a track which has charted worldwide - it will never be a number one hit, but it is at least one of the most energised songs she has released in recent years.

The album, which was recorded at her home studio, includes collaborations with Cee Lo Green and country singer Blake Shelton (former co-judges on the US version of reality show 'The Voice') as well as input from several new producers such as Mike Del Rio, Jamie Hartman, Aeon Manahan, Chris Braide, Supa Dups and Jason Gilbert.