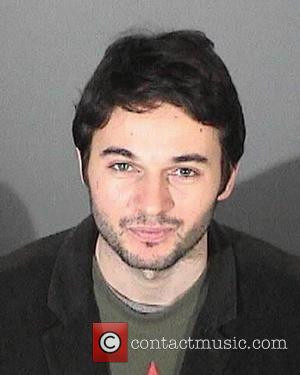 Christina Aguilera is seeking a new start after putting the mansion she bought from Sharon and Ozzy Osbourne back on the market.
The singer is set to make a profit on the Beverly Hills compound, which she purchased for $11 million (£7.3 million) in 2007 and is now selling for $13.5 million (£9 million).
Aguilera shared the property, where Ozzy shot much of reality TV show The Osbournes, with husband Jordan Bratman, who she split from last year (10).
Her marriage breakdown was followed by a lyrics flub at the Super Bowl last month (Feb11) and an arrest for public intoxication earlier last week (01Mar11).