Christina Aguilera and Matt Rutler are still struggling to iron out a pre-nuptial agreement. 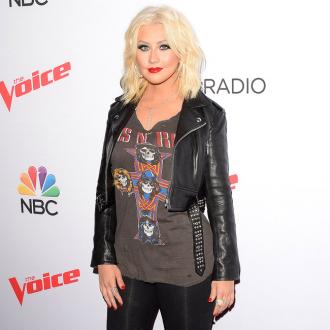 Christina Aguilera and Matt Rutler are still struggling to iron out a pre-nuptial agreement.

The couple, who got engaged in February 2014 and have eight-month-old daughter Summer Rain, are eager to hash out a financial deal in case they ever split in the future, before they set a date for their wedding.

A source close to 'The Voice' USA star told US OK! magazine: ''Christina's lawyers wrote the agreement so that he gets almost nothing if they split. The prenup caused a lot of problems for them. Matt has no financial power, and she never lets him forget that.''

The 34-year-old singer fell for the 30-year-old production assistant while filming 'Burlesque'.

And the 'Your Body' hitmaker is keen to ensure the agreement is set in stone, after having to pay ex-husband Jordan Bratman - with whom she has seven-year-old son Max - a lot of money when their five-year marriage fell apart in 2010.

An insider previously said: ''Christina really does think Matt's The One... but she felt the same away about Jordan. She's not going through that again.''