Actress Christina Applegate Owns A Piano Once Played By Jim Morrison After Purchasing It From A Neighbour For Just $500 (£313). 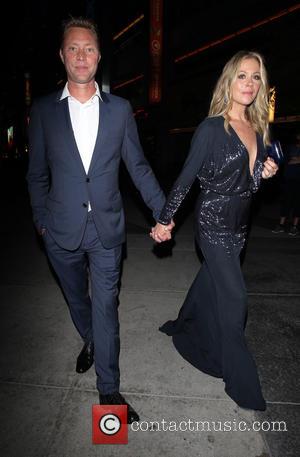 The Anchorman star reveals the owner of the Los Angeles home Morrison once rented wanted to throw out the instrument, so she snapped up the memorabilia at a bargain price.

Applegate admits she has no physical proof that the late The Doors frontman actually tickled the ivories on the piano, but she is convinced it is still a good investment.

She explains, "I used to live next door to the house that he (Morrison) used to live in in Laurel Canyon and this piano had been in this house when he was renting it, so one would assume and know that he'd play that piano, and probably did all sorts of other weird things on that piano!