R&b Star Christina Milian And Rapper Lil Wayne Have Reportedly Split After A Year Of Dating. 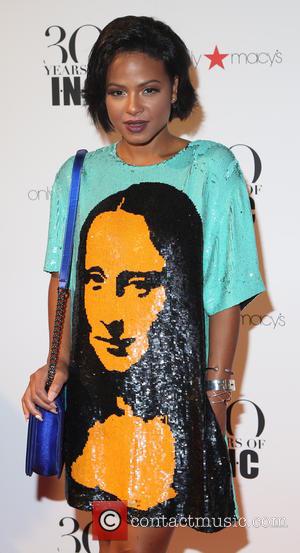 A source close to the couple confirms the love split to Entertainment Tonight, adding that the stars broke up in late August (15).

The Dip It Low hitmaker had been linked to the rapper since last summer (14), and, after playing coy for months, she confirmed the rumours in May (15).

Milian, who showed off a tattoo of the acronym 'TNT', which stands for Tina N' Tunechi - Wayne's nickname - earlier this year (15), previously gushed about her relationship with the hip-hop star to Entertainment Tonight, saying, "I feel so inspired by the relationship that I'm in. It's like that careless, hopeless-romantic love where it's like, 'Oh my gosh, I will do anything for you'. It's just incredible."