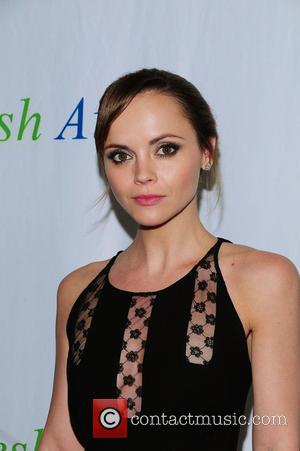 Christina Ricci is taking on the infamous role of accused axe-murderer Lizzie Borden in a new Tv drama.

The Addams Family star will tackle the lead role in a new small screen biopic of Borden, who was famously acquitted of hacking her father and stepmother to death in Massachusetts in 1892.

The currently untitled project is being produced for America's Lifetime network, according to Thewrap.com, while fellow actress Chloe Sevigny is set to star in a similar project for HBO.

The double murder made Borden infamous although she was set free following a sensational trial during which she was accused of butchering the couple with a hatchet.