Model Chrissy Teigen Has Blasted The Brains Behind An Insensitive New App, Which Urges Users To Judge People They Meet. 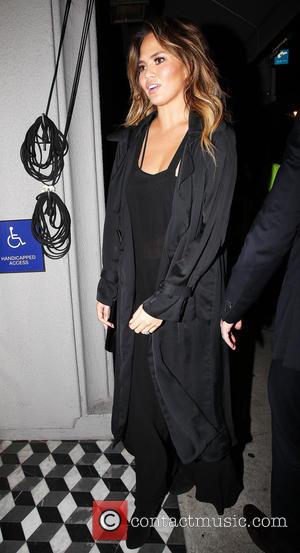 The new Peeple app allows Internet trolls to rate people like they do restaurants and hotels on Yelp and TripAdvisor, and Teigen is convinced it's a terrible idea.

"In an age where both truth and gossip on the Internet can literally ruin lives, this #peeple app is horrible AND scary," the 29 year old wrote on Twitter.

She believes the app will help bullies torment their victims: "This is a real app. It needs not to be... We have to make sure our kids/teens stand a freaking chance in this world."

Her Thursday morning (01Oct15) tweet sparked an online conversation, which only appeared to rile the model and TV personality up more.

"So I should just be silent?" she asked. "Things like this need to be called out. It's trending. I'm not breaking news.

"At least I signed up to have the world judge and grade me publicly. I f**king hate this app and the boardroom table it was created around."