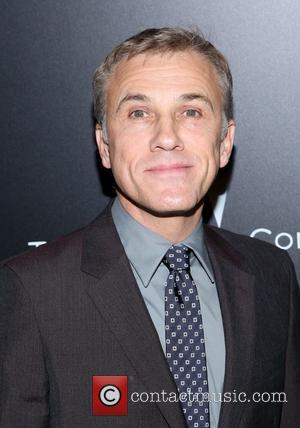 Actor Christoph Waltz has landed his own Big Eyes portrait by artist Margaret Keane after helping to bring her biopic to life in director Tim Burton's new movie.

The Inglorious Basterds star portrays Keane's late husband, con artist Walter, who infamously took credit for his wife's artwork in the 1950s and '60s, when her paintings of waif-like figures with huge eyes became popular.

Keane was so happy with the final edit of the film, she invited Burton, Waltz and his co-star Amy Adams, who played Margaret, to each pick out a portrait for themselves.

Waltz tells the New York Post, "She let us into the gallery that shows and sells her paintings and said to Amy, Tim and myself, 'Choose whichever one you want.'"