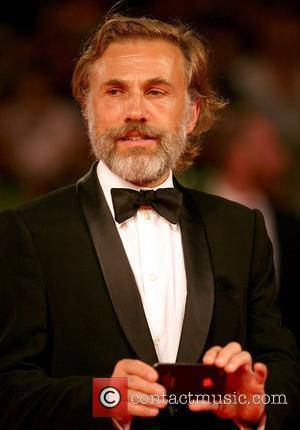 You have to wonder whether the studio executives who decided to produce yet another remake of The Three Musketeers did so so they could use the "three" in the title to promote the fact that it's in 3D. Critics are virtually unanimous in agreeing that the movie has very little else going for it. "The very existence of this film illustrates barrel-scraping desperation of the Hollywood kind," writes Peter Howell in the Toronto Star , who concludes that the movie is "all swish and no sword." Kate Muir in the New York Post observes that despite a cast that includes Christoph Waltz, Orlando Bloom and Milla Jovovich, the plot "thickens into a soup of incomprehension." Muir notes that the Alexandre Dumas tale "has suffered some egregious adaptation over the past two centuries ... and this is one of the worst." And Michael Phillips in the Chicago Tribune -- his review is printed in a number of newspapers -- scowls, "There's a word for the latest screen edition of The Three Musketeers 'Whatthehell?'" He advises moviegoers that instead of taking in this 3D version, they should take a look at Richard Lester's 1974 version of the Dumas classic. "That impudent entertainment, both plush and merrily slapdash, had little to do with Dumas, but it had a Spark to call its own. This latest version is le pits ."