Brad and Janet are a young, innocent couple who find themselves stranded in a storm in the middle of nowhere. They come across an eerie castle where they decide to go and ask for a phone, but are instead greeted by some unusual looking staff, a large party of eccentrically dressed guests and a formidable host wearing women's lingerie named Dr. Frank N. Furter. He's not just any transvestite, however, Frank is a pioneering scientist who has created a human life named Rocky, but he's also the most dangerous and insane man they could've come across - prone to jealous rages and unwilling to treat anyone like anything other than his playthings. When the couple are forced to spend the night, it's all they can do to resist the seductive charms of their host, and avoid running into his sadistic servants.

20 famous faces will try to impress Greg Wallace on this year's 'Celebrity Masterchef'.

Former soap stars, ex- popstars, a fashion guru, an astrologist and a Made in Chelsea alumni are among the stars battling to be crowned the winner of this year’s Celebrity Masterchef. The reality series, which begins on the BBC next month, has just announced it's line-up of 20 stars who'll be showcasing their culinary skills during the show's six week run. Continue reading: How Many Celebrities Can You Fit In A Kitchen? Celebrity Masterchef Reveals This Year’s Line-Up

Christopher Biggins and Rocky - Christopher Biggins, David Bedella Dublin, Ireland - The cast of the Rocky Horror Show attend a photocall at The Grand Canal Theatre ahead of the tonight's premiere Monday 11th October 2010 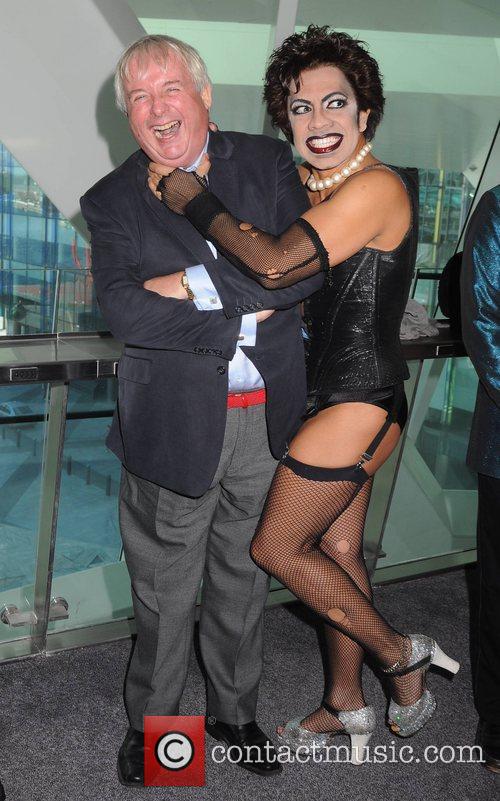 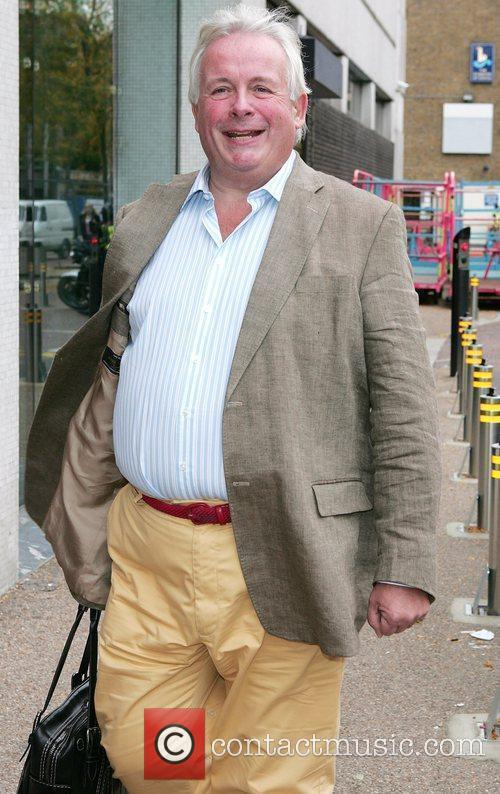 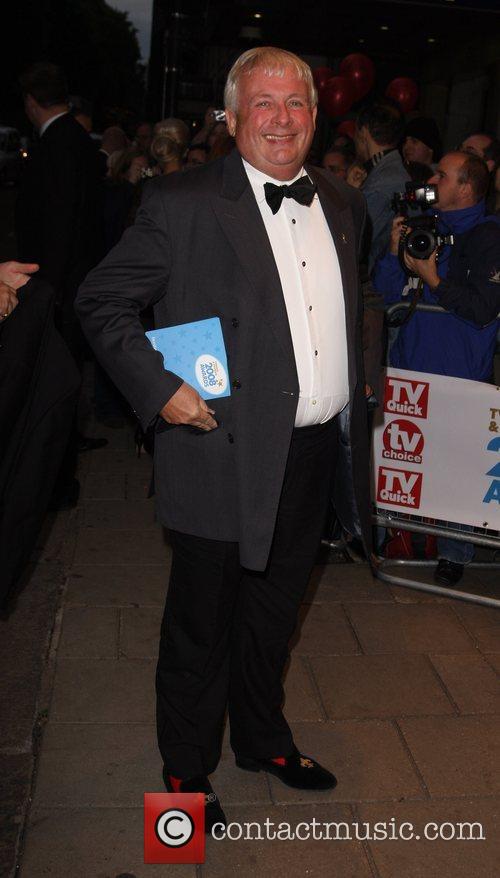 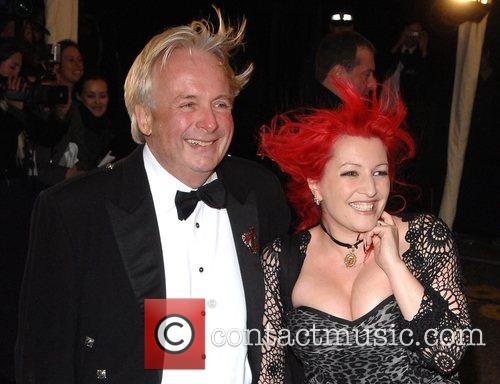