Will Katie Price Appear On The Revival Of Dancing On Ice?

Katie Price is a woman with fingers in many pies and the businesswoman has recently tried to restart her ‘singing’ career - to much criticism. Now the mum-of-five is in talks for a different kind of performance style with a new series revival of Dancing on Ice.

The skating competition is returning to ITV in 2018, with producers currently on the hunt for contestants, and it seems they’re keen to secure The Pricey’s services.

Continue reading: Will Katie Price Appear On The Revival Of Dancing On Ice? 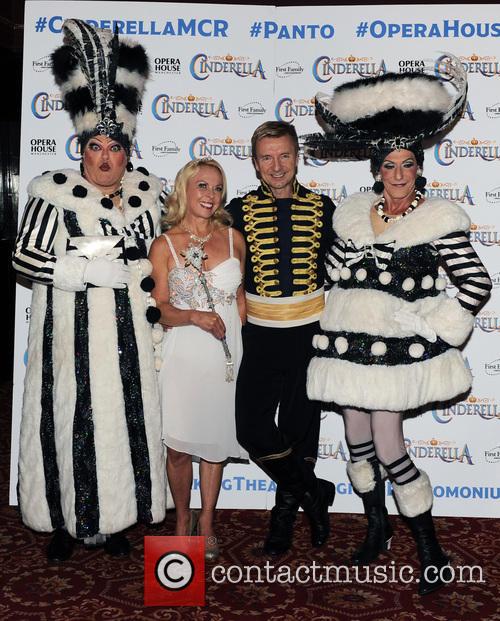 That’s it folks, the final taboo has been broken. After years of speculation, Piers Morgan has finally coerced champion ice skaters Jane Torvill and Christopher Dean into admitting that they have “dabbled” in a romantic fling. Morgan broke Torvill and Dean’s intimate secret via Twitter, with a message that read “BREAKING NEWS: 'Yes, we dabbled...' - ‪@torvillanddean finally admit to a romantic past together, albeit a very short one... ‪#LifeStories.”

The Dancing On Ice couple have previously told the press that they had prevented themselves from hooking up together, knowing that it would, in all likelihood, have ruined their skating career. It’s not clear at this stage what, exactly, “dabbling” entails, when it comes to the romantic world of Torvill and Dean but it certainly trashes the image that they had kept it all purely platonic throughout the years.

In the past, Christopher Dean has spoken about the problems that his relationship with Jayne has had on his own personal relationships, saying that his ex-wife Isabelle Duchesnay used to say that there were three people in their marriage. Christopher is now dating the Dancing On Ice judge Karen Barber, whilst Jayne is married to Phil Christensen, a sound engineer. We wonder how their partners now, must feel, with the knowledge that the figure skating duo have “dabbled” in the past. Torvill and Dean’s own Twitter page has made no mention of Morgan’s revelation, though they did take time to wish their followers “Happy Bolero day and Valentines Day” (February 14, 2013) 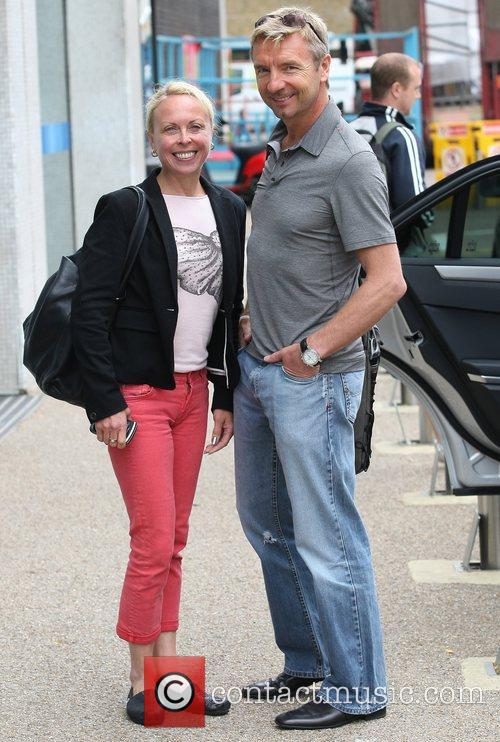 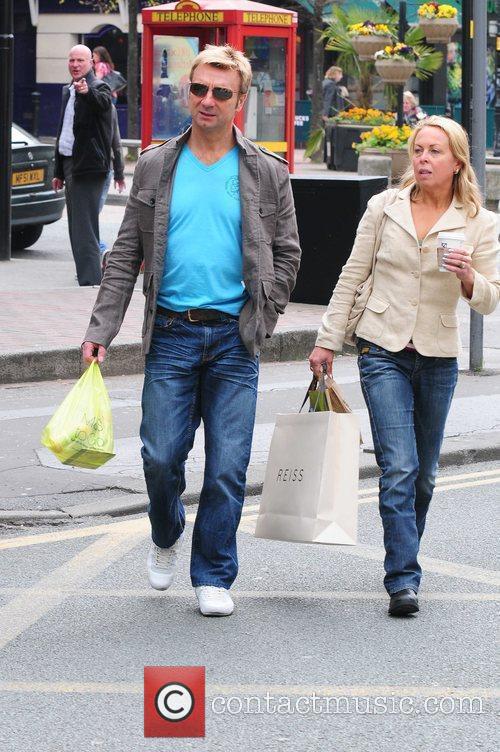