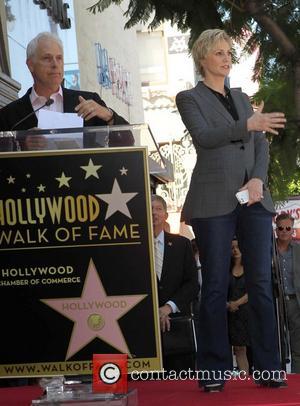 Christopher Guest has finally made the jump to TV