Nolan & Sheen To Be Honoured At Bafta/la Awards 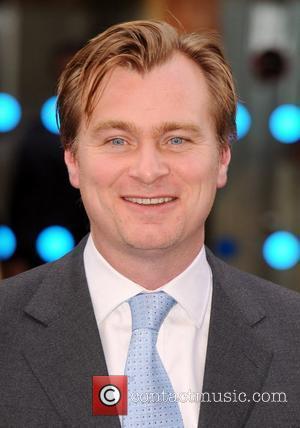 Director Christopher Nolan and actor Michael Sheen will be honoured with special British Academy of Film and Television Arts Los Angeles (BAFTA/LA) awards at an upcoming ceremony.
British moviemaker Nolan, whose current hit Inception, starring Leonardo DiCaprio, is riding high at the global box office, will be handed the John Schlesinger Britannia Award for artistic excellence in directing.
The Twilight Saga: New Moon star Sheen, who is originally from Wales, is to be honoured with the Britannia Award for British Artist of the Year.
BAFTA/LA Chairman Nigel Lythgoe says, "We could not be more delighted about our first honorees of this year's Britannia Awards, representing two outstanding British talents.
"Chris Nolan is a visionary filmmaker who continually raises the bar with each movie he makes, and Michael Sheen is an actor of immense depth who seamlessly tackles drama and comedic roles alike."
The 2010 BAFTA/LA Britannia Awards, to be hosted by funnyman Stephen Fry, will be held in Hollywood on 4 November (10).