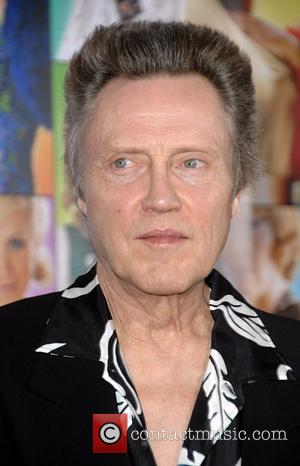 Eccentric actor Christopher Walken is convinced the world of showbusiness would be a better place if actors were cats.

The WEDDING CRASHERS star insists the furry felines are much more expressive than human beings - as they can show a broad range of emotions just through their tails.

He says, "A tail is so expressive. On a cat you can tell if they're annoyed. You can tell whether they are scared. They bush their tail.

"If I was an actor and I had to play scared in a movie all I'd have to do is bush my tail. I think that if actors had tails it would change everything."