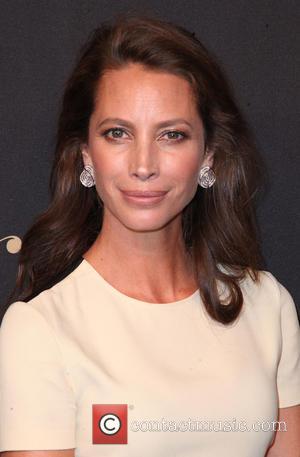 Picture: Christy Turlington Burns - Snaps of a variety of stars as they arrived at the Maison Cartier 100th anniversary celebration of their Emblem La Panthere...

Veteran supermodel Christy Turlington added a little beauty to the Apple Watch launch press conference in San Francisco, California on Monday (09Mar15) when she announced a new partnership to help mums get fit.

Turlington, 46, revealed she had had been using Apple's latest gadget to train for a half marathon in Tanzania.

She told the tech reporters at the event, "Health and fitness have always been part of my life - as a kid, as an adult and now, as a mother."

She introduced a film clip of her training in Kilimanjaro using the Apple Watch to track her time, distance and pace - and then competing in the race.

Turlington will now post footage of her training schedule for the upcoming Virgin Money London Marathon on 26 April (15) in the hope her efforts will encourage other mums to get fit.

She says, "It's going to be hard, but, like most challenges, it will definitely be worth it." 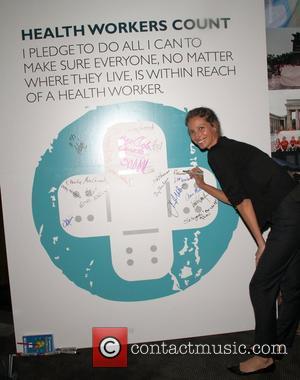 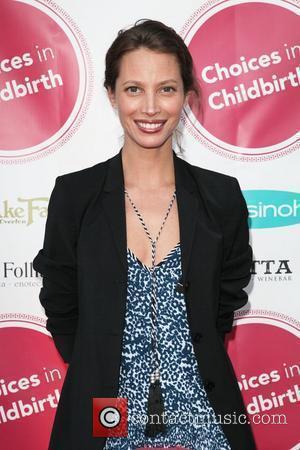 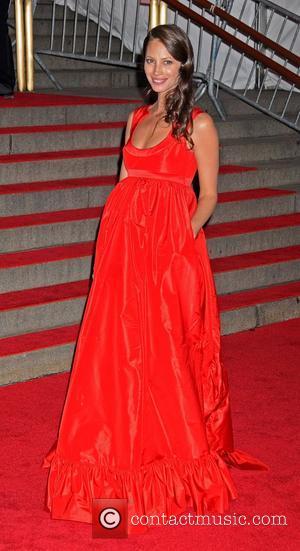