Rapper Chuck D Had To Wait 25 Years To Release New Public Enemy Track Honky Tonk Rules, Because The Band Couldn't Get Clearance To Use A Rolling Stones Sample. 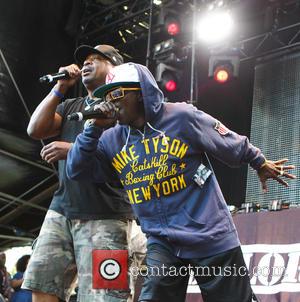 The hip-hop pioneers included parts of the Stones' Honky Tonk Women and then pressed the band's publishers for permission to run with the sample.

Chuck D tells Entertainment Weekly the sample became a headache and even Public Enemy fan Mick Jagger couldn't help the rappers get clearance - and so they ditched it.

Chuck D says, "It's probably one of the best records we've ever done, but you didn't hear it on (1990 album) Fear of a Black Planet because we had to wait and go through some things so we could clear it through the publishers." 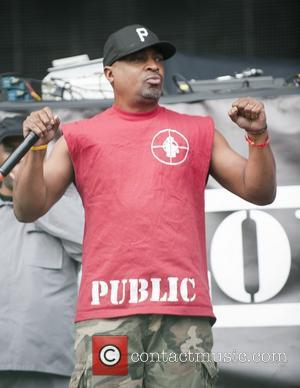 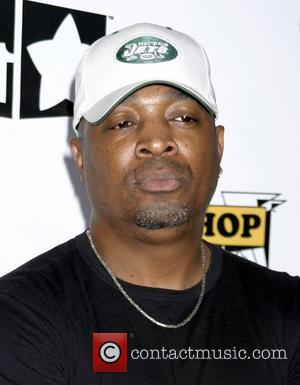 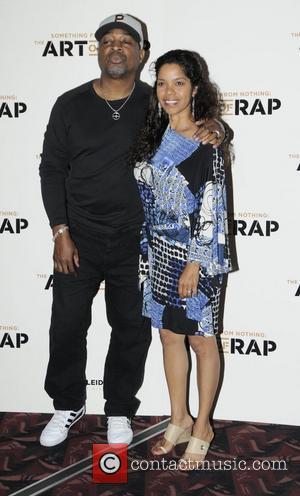