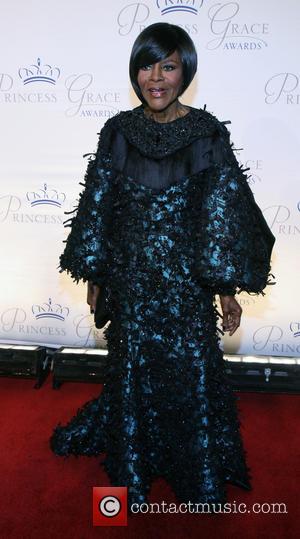 Cicely Tyson and Vanessa Williams are set to reprise their stage roles in the Tv movie adaptation of The Trip To Bountiful.

The actresses starred in the Broadway play when it ran from April to October (13), and now they'll be joined by Blair Underwood and Keke Palmer in the movie version of the drama.

Michael Wilson, who directed the play, will make his television directorial debut with the project, according to TheWrap.com.

The play first hit the stage in 1953 and was previously adapted for the big screen in 1985. Geraldine Page won a Best Actress Oscar for her portrayal of Carrie Watts in that film.

Production has already begun in Atlanta, Georgia and the movie will air on U.S. network Lifetime in 2014.

Cicely Tyson Was Speechless By Trip To Bountiful Job Offer