Beloved British Entertainer Cilla Black Has Landed Her First Ever Number One Album In The U.k. A Day After Her Funeral. 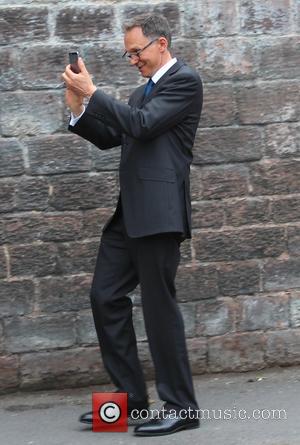 Sales of the Alfie singer's Very Best Of compilation have topped those of James Bay and rockers Bullet For My Valentine to hit the top spot on the new countdown.

Before this week, the singer-turned-TV personality's highest chart spot was four back in 1966, with Cilla Sings a Rainbow.

The new number one compilation was released in 2013 following a TV tribute to Cilla, who died last month (Jul15) following a fall at her home in Spain.

Her funeral on Thursday (20Aug15) was attended by a host of celebrities, including Sir Cliff Richard, who sang during the service in Black's native Liverpool, England.

Meanwhile, on the new U.K. singles chart, Jess Glynn's Don't Be So Hard On Yourself debuts at number one, toppling Charlie Puth's Marvin Gaye, which drops a spot to two.