Actor Cillian Murphy And Oscar-nominated Director Jim Sheridan Are Among The Stars Campaigning To Change Anti-abortion Laws In Ireland. 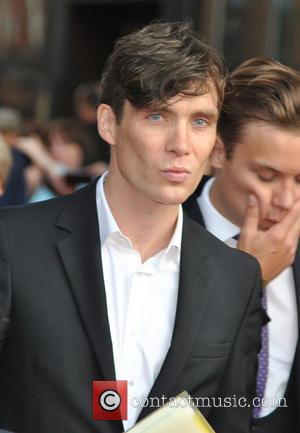 The Dark Knight star and the My Left Foot moviemaker have backed calls to abolish the country's eighth amendment, which gives constitutional rights to a foetus even in the early stages of pregnancy, amid fears it will prevent any future reform of Ireland's strict anti-abortion laws.

Other stars to back the Artists' Campaign to Repeal the Eighth Amendment include Point Blank director John Boorman, who lives in Ireland, folk singer Christy Moore, and author Marian Keyes.

The group says in a statement, "We hope that other sectors of Irish society will also call for the repeal of this detrimental Amendment. The eighth amendment of the constitution of Ireland... has prevented our doctors and our legislators from providing proper care to women in Ireland.

"The resulting physical and emotional trauma inflicted on women is inexcusable and an ongoing shame for Irish citizens. It is a key source of Ireland's failure to reach international human rights standards and of the state's failure to meet its obligations to vindicate women's human rights." 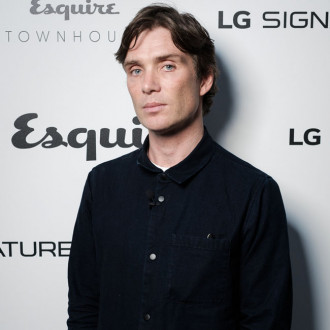 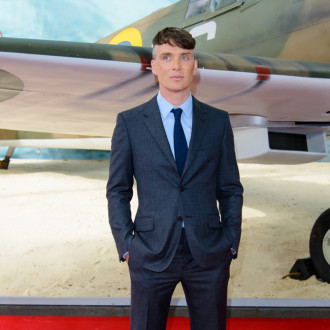