Claire Bloom Credits Gore Vidal With Pulling Her Out Of Depression 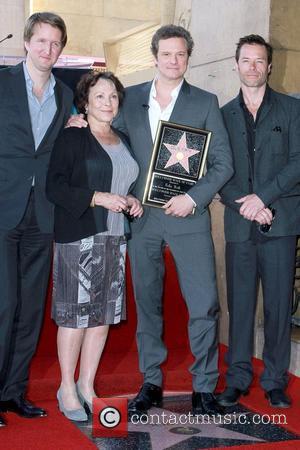 Actress Claire Bloom has credited her writer pal Gore Vidal for pulling her out of a deep depression following her split from husband Hillard Elkins.

The Clash of the Titans star wed film producer Elkins in 1969, but their marriage was short-lived and the couple split three years later.

Bloom, who reveals infidelity was the cause of the break-up, struggled to overcome the heartache and she admits the celebrated playwright stepped up to console her.

She tells Vanity Fair magazine, "I was horribly depressed when that marriage ended. I knew I had to do something, so I booked myself for a trip to Greece and intended to travel alone, by bus, throughout the country.

"When I told Gore about it on the phone, he promptly decided to come with me - cancelled the whole bus idea and booked cars for us to visit Athens, Delphi and everywhere else I wanted to do. And he was so funny about my terrible husband and his infidelity that by the time the trip was over, my depression had totally lifted."

Also paying tribute to the late writer in the new issue of Vanity Fair, Susan Sarandon has opened up about how he helped her through pregnancy and childbirth when she became a first-time mum to daughter Eva Amurri.

Claire Bloom Credits Gore Vidal With Pulling Her Out Of Depression