Claire Danes claims her earliest memories were from before she could even speak as a young child. 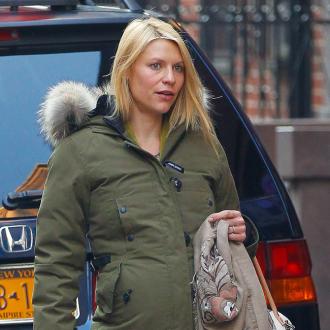 Claire Danes can remember being a baby.

The 'Homeland' actress - who is expecting her first child with husband Hugh Dancy - claims to clearly recall being held uncomfortably as an infant and wishing she could speak in order to articulate her discomfort.

She said: ''I have two very early memories and both were before I could speak.

''The first was being held by a friend of my parents - and they obviously weren't familiar with holding babies.

''They were holding me in an awkward way and I remember thinking it was very frustrating because I couldn't communicate with them to say how I wanted to be held.

''Around the same time, I also remember trying all sorts of methods to get my message across to my mum, and she was just as frustrated as I was because she didn't understand me.

''I remember thinking that this was a drag and things would be more efficient when I could talk.''

Claire felt ''trapped'' by her inability to articulate herself properly.

She added in an interview with Grazia magazine: ''I felt very trapped by the limitations of being a young person.''

People don't usually remember events until the ages of around three or four.