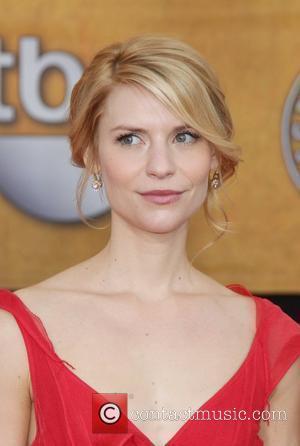 Homeland: a Showtime drama series that focuses itself on contemporary East-West tensions, has come under attack from Lebanon and Syria, as both countries are offended by the show's unflattering portrayal of Beirut.

The series revolves around two main characters, Carrie Mathison (Clare Danes) who works for CIA's counterterrorism devision, and Nicholas Brody (Damian Lewis) a marine who had been held captive by Al-Quaeda for 8 years. The second episode of the second season of the award winning show is set in Beirut, which shows a variety of terrorist activity in the Lebanese city.

Outraged and saddened by his city's portrayal, Lebanese Tourism Minister Fadi Abboud has sought legal action in response to the show. The Daily Mail reports "Abboud said the episode wrongly depicted the city as a strong-hold for terrorists and a place where foreigners can easily fall victim to random attacks". In many ways however, today's car-bomb attack in the city unfortunately seems to confirm Homeland's depiction of the city.

Furthermore, the episodes weren't even shot in Beirut, but in neighbouring Israel's Tel Aviv. Nir Rubenstein, an Israeli internet developer commented on this in the Rolling Stone, saying: "This sort of diminishes Tel Aviv and [the mixed Arab and Jewish neighborhood of Jaffa, which are more modern than Beirut." As yet, Homeland's people have declined to comment.