Celebrity Big Brother 2013 Rumours Have Started! Could We Stomach Rylan 24 Hours A Day?

The rumours have already started for the 2013 series of Celebrity Big Brother.

So who do we think will end up in the house of horror this time around? It feels almost certain that X Factor reject and all round celebrity wannabe Rylan will make an appearance but according to STV, he also wants to be selected to take part in the X Factor tour, which would stop him going on the reality TV show.

He’ll be pretty sad, then, if the other rumour is true and his buddy Katie Price takes up the offer. The former glamour model, who is certainly no stranger to the world of reality TV, is also rumoured to have an offer on the table, as is the former Steps singer Claire Richards. So far, so hellish, right? Other celebs rumoured to have been asked to join the house include Bruce Jones, aka Les Battersby from Coronation Street and the MP Nadine Dorries. Sure though… SURELY Dorries has more sense than to go on yet another reality show so soon? Or will the lure of ‘fame’ (and fortune) prove too much for ego to turn down? 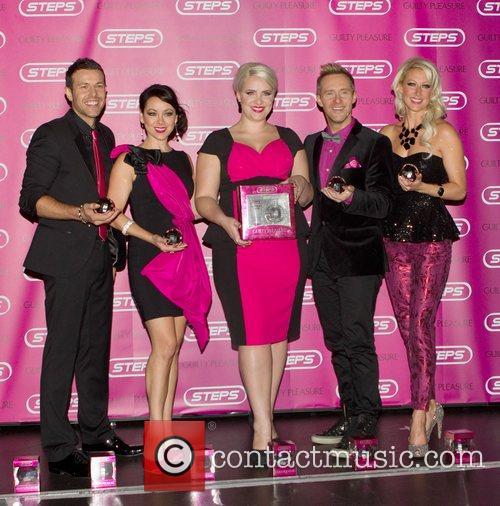 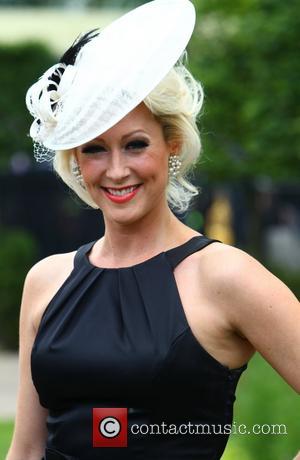