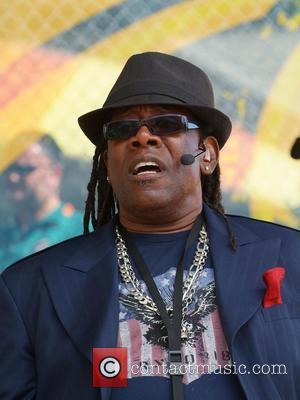 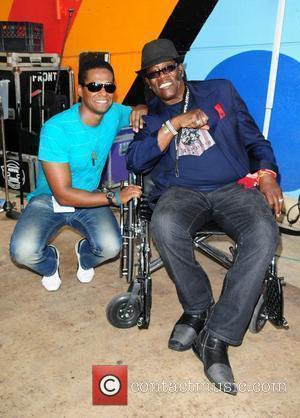 Clarence Clemons Had Hand Surgery A Week Before His Death

U2 & Slash Offer Tributes To Clemons