By Stephanie Chase in Lifestyle / Showbiz on 27 July 2016

Khloe joined other former ‘Celebrity Apprentice’ contestants on ‘Chelsea’ to discuss what it was really like working with the presidential candidate.

Khloe Kardashian has said she didn't want to do ‘Celebrity Apprentice’ in 2009 and only agreed to take part because mom Kris Jenner made her. Khloe was appearing on Chelsea Handler's Netflix talk show ‘Chelsea’, along with fellow ‘Celebrity Apprentice’ alumni Nene Leakes, Clay Aiken and Lisa Lampanelli, to discuss wether the public is seeing the real Trump during his campaign. "I didn't care to do 'Celebrity Apprentice,'" Khloe said. ”My mom made me do it. I hated every minute of it. It is something I would never do. I was put in situations I would never be in in real life. I went to home school.”

Clay Aiken Is Running For Congress! Five Other Celebrities Who Have Entered Politics

By Stephanie Chase in Music / Festivals on 05 February 2014

Can Clay Aiken follow other sucessful celebrity politicians when he runs for congress in North Carolina?

Former American Idol runner up Clay Aiken has announced he is to run for congress in North Carolina in the next election. Whislt Clay’s candidacy may have come as a shock to some he’s not the first celebrity to try and enter the world of politics. Clay might find it useful to take a look at how some of his fellow celebrities have fared when they entered the political sphere, you never know one day we could be seeing President Aiken. Jesse Ventura
Before Schwarzenegger there was another Governor you wouldn't have wanted to mess with, former professional wrestler Jesse ‘The Body’ Ventura. Ventura was an ex-Navy Seal who turned to professional wrestling in the mid-70s. After lung problems forced him into retirement in 1984, he became a commentator and even appeared in a few movies. His political career began when he successfully ran for  mayor of Brooklyn Park, Minnesota. He then won the governorship of Minnesota in 1998 as a Reform Party candidate holding the office for four years.

Clint Eastwood
Dirty Harry himself Clint Eastwood got involved in politics in 1986 when he became mayor of Carmel-by-the-sea, a wealthy small town and artists' community in California. His main political promise was to overturn a law that banned eating ice cream cones in public. Eastwood served one term and still managed to direct and star in Golden Globe winning film Heartbreak Ridge whilst in office.

Sonny Bono
Another celebrity mayor was no other than Cher’s ex Sonny Bono. The singer entered politics after being frustrated at how hard it was to open a restraint in Palm Springs, California. He went on to become the city's mayor for four years, afterwards he was elected to the House of Representatives. Bono died in 1998 and had copyright bill, the  ‘Sonny Bono Copyright Term Extension Act’ named in his memory.

Continue reading: Clay Aiken Is Running For Congress! Five Other Celebrities Who Have Entered Politics

By Jack de Aguilar in Lifestyle / Showbiz on 03 January 2014

The gay rights activist wants to take a seat in politics

The American Idol runner up turned political activist Clay Aiken is attempting to add the string of Congressman to his bow, if various reports are to be believed. He is apparently considering a bid for Congress in North Carolina's 2nd District.

Sources told The Blade that Aiken, 35, has been making phone calls to key political figures to gauge whether he would have the necessary support to be elected.

FOX Looking To Recruit Former American Idol Winners As Judges For Next Season, But Will It Work?

As the show's producers plan on bringing back past winners to judge the next season of the show, is there any merit to their decision?

With FOX bosses panning a complete re-haul of the American Idol judging panel for next season, it has emerged that producers will no longer be looking to the stars for a new panel, but rather sticking with what they already have. The 2014 season will therefore be bringing back former Idol stars as judges for the next instalment of the long-running talent show, a plan that seems fool-proof, but may end up being a disaster.

As E! News reported on Friday (May 24), Jennifer Hudson has all but signed on the dotted line, effectively bringing her back to the show where she first made her name. Producers are also said to be eying up returns from the first Idol winner, Kelly Clarkson, with either Adam Lambert or Clay Aiken being lined up to take on the remaining hot seat. The plan seems like a decent one as it will remind viewers and contestants of the star-making ability the show possesses (or at least what it once possessed) and will no doubt please die-hard Idol fans, however there may be a flaw to the plan as the move will effectively place Idol in it's own little bubble, free from outside influences.

Anyone who watches Idol and listens to popular music will know that the songs performed week in and week out do not necessarily reflect what is popular in the rest of the musical landscape, and it is really here where the problem with Idol lays. The poor viewing figures of recent series may be reflective of an unpopular judging panel, but it more likely reflects a irrelevance now held by the show in the rest of popular culture.

Continue reading: FOX Looking To Recruit Former American Idol Winners As Judges For Next Season, But Will It Work? 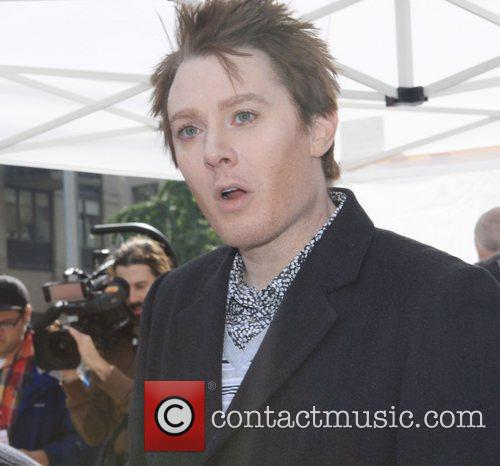 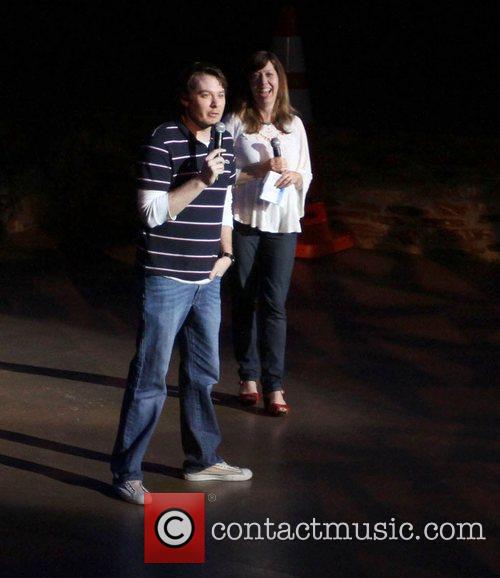 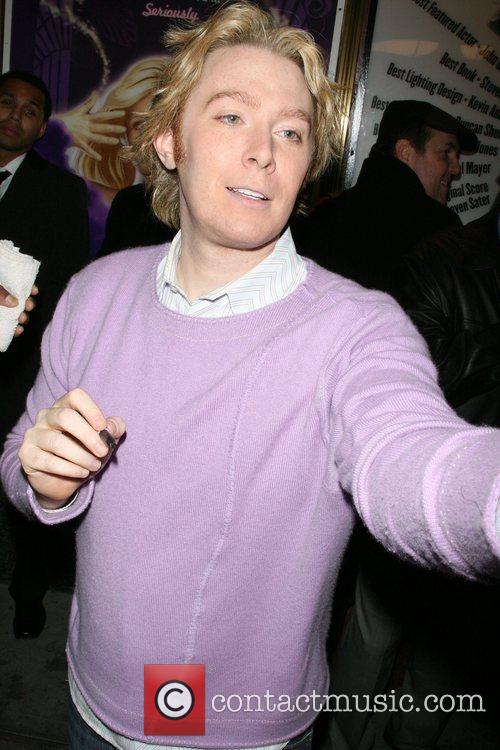 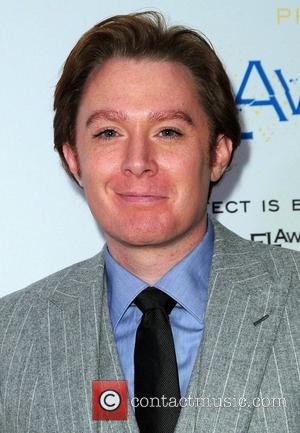 Clay Aiken Is Running For Congress! Five Other Celebrities Who Have Entered Politics 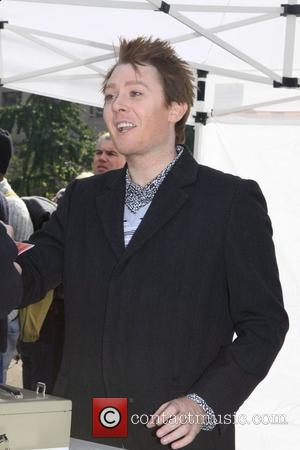 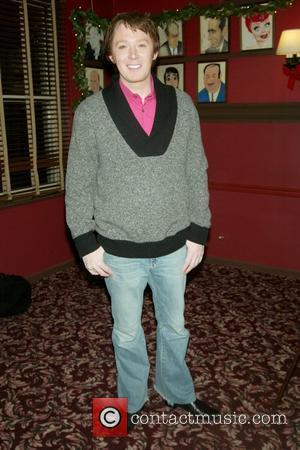 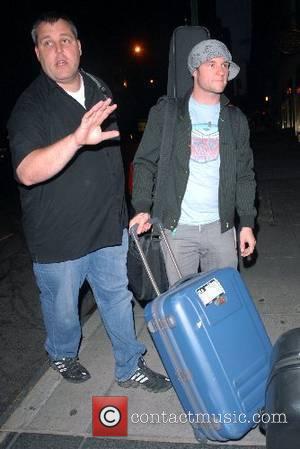