Actress Clea DuVall Is Set To Make Her Directorial Debut With A Star-studded Film Featuring Cobie Smulders And Natasha Lyonne. 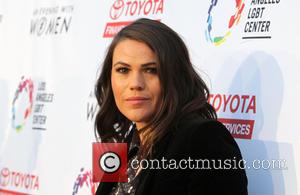 Picture: Clea DuVall - A variety of female celebrities were snapped as they attended an Evening With Women Benefitting the Los Angeles LGBT Center which was...

The Argo actress will also co-star and co-executive produce the as-yet-untitled film.

DuVall also penned the original screenplay for the project, but plot details have yet to be released.

In addition to Smulders and Lyonne, Melanie Lynskey, Jason Ritter, Vincent Piazza, Ben Schwartz and Alia Shawkat are among the other actors who have signed up to star in the film. 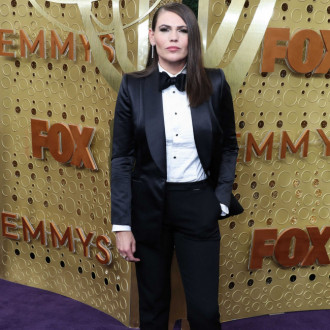