Clean Bandit's 'Rather Be' has earned its third consecutive week at No.1 on the UK Singles chart, and has sold 402,000 copies since its release. 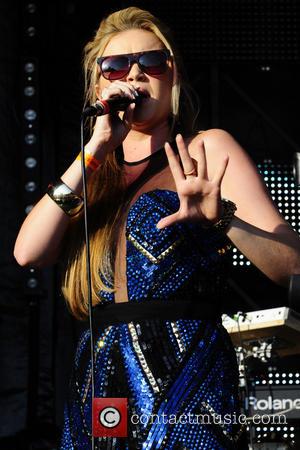 Clean Bandit are continuing their streak of this new found success as their fresh unique sound is becoming dominant in the UK singles charts.

The four-piece band have landed at the No.1 spot for a third week running with the track 'Rather Be' ft Jess Glynne, the Official Charts Company reports.

The London based music group earned their first UK No.1 single on January 26th for selling over 163,000 copies, and over the following two weeks have the track has sold over 100,000.

Overall 402,000 copies of 'Rather Be' have been shifted since its release.

Shortly after the news of the band achieving No.1 for a third straight week, their official twitter account posted, "Number 1 for third week! Amazing."

Pharrell's former No.1 'Happy', the soundtrack to 'Despicable Me 2', landed in the No.2 spot, this was followed by DJ Fresh and Jay Fay's 'Dibby Dibby' Sound FT Ms Dynamite.

Last week's No.2, Will.I.Am and Miley Cyrus's 'Feelin Myself' has dropped to the 4th position and rounding off the top five is Pitbull and Kesha's collaboration for 'Timber'.

Below is official top 10 singles chart:

7. Katy B-Crying For No Reason Pharrell's 'Happy' has climbed back to No.2