Matthew Morgan is living in the romantic city of Paris after retiring from his teaching post as a philosophy professor. Despite having lived in France for some time, his knowledge of the language remains limited and so he more or less remains solitary since the tragic death of his beloved wife. However, soon he meets young Pauline Laubie, a dance teacher who also feels tremendously alone in her life and the pair develop an unusual bond of friendship. Their relationship is tested when she discovers that he has a son, with Matthew having never spoken about him. It soon becomes clear that he's struggling deeply to come to terms with his wife's death and is in dire need of a loving relationship once again no matter how platonic. Will he manage to find a way through his heartbreak with his new friend? Or do some wounds run too deep?

Complex emotions and a gentle exploration of interpersonal connections make this Paris-set drama worth a look, especially since it's so nicely played by the eclectic cast. German filmmaker Sandra Nettlelbeck (Mostly Martha) lets the story unfold slowly and steadily, getting deep under the skin of the characters in the process. The draggy pace sometimes makes the two-hour running time feel very long indeed, but it lets the cast to take the time to create rich, detailed connections that are easy to identify with.

It's been three years since Matthew Morgan (Michael Caine) buried his wife Joan (Jane Alexander) in a cemetery in Paris, their chosen home. Now he imagines her everywhere he goes, feeling her absence all the time until he runs into the young dance instructor Pauline (Clemence Poesy). Not only does she remind him of Joan, but he fills a gap left in her life after her father died. So the two begin an offbeat friendship that feels more like family than anything else. Even so, Matthew's loneliness sparks a visit from his son Miles (Justin Kirk) and daughter Karen (Gillian Anderson), who's too busy to stay for very long. They of course don't trust Pauline. And as she witnesses Matthew's interaction with them, she begins to understand that he has never related to them as a father.

While the premise sets things up for a whole lot of healing and sentimentality, the script avoids this by remaining earthy and raw, digging deep into the characters without trying to explain everything they are doing or thinking. There certainly isn't a right way to mend the problems between Matthew and his children, although it's clear that a bit of openness and respect will go a long way. Caine plays this beautifully, with a spark of wry humour alongside Matthew's relentless pain. His scenes with Poesy have a delicate chemistry that is refreshingly difficult to fully understand, and yet it feels authentic. And when Miles enters their world, things shift in even more interesting directions.

Hodge, who won the 'Best Actor' Tony for his turn in La Cage aux Folles, plays Cyrano, a nobleman with a love for poetry but a penchant for duelling. Audiences at the previews have been stunned by Cyrano's entrance, with Hodge hidden in darkness for several minutes before stepping into the light to reveal his famous nose - big, bulbous and "almost cancerous" looking, said Playbill.com. Poesy, best known as Fleur Delacour in the Harry Potter movies and Eva in Gossip Girl, plays Roxane, Cyrano's beautiful and intelligent cousin who has a soft spot for romance and wit. Poesy's performance appears to emulate that of Jennifer Garner's, who played Roxane in the 2007 production, which starred Kevin Kline in the title role. The French comedienne Anne Brochet played the role in the 1990 big screen adaptation, for which Gérard Depardieu won the Oscar for Best Actor.

Cyrano de Bergerac has a limited engagement on Broadway through till November 25, 2012. 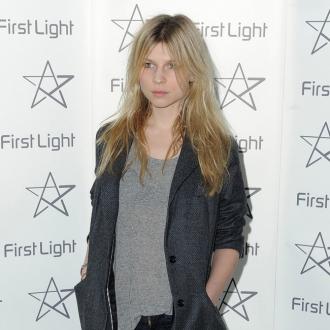 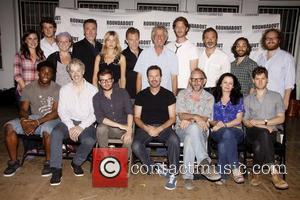 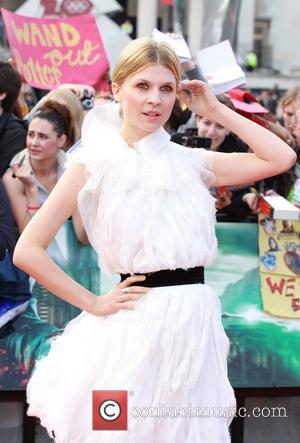