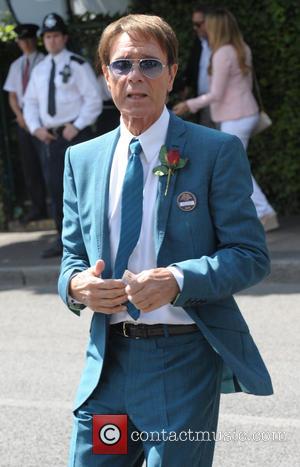 Veteran entertainer Sir Cliff Richard is to release a 2015 calendar less than a year after vowing to give up the annual project.

The Living Doll hitmaker disappointed fans last year (13) when he revealed he was calling time on his long-running calendar and the 2014 edition would be his last.

The singer has now backtracked and has worked on a 2015 calendar, which will have a summer holiday theme. In a photoshoot, Richard can be seen relaxing in a swimming pool and strumming a guitar on a beach. For the October picture, he poses with a birthday cake to mark his 75th birthday.

Last month (Aug14), he was hit by claims that he sexually abused a boy under the age of 16 in 1985 but he has branded the allegation "completely false".