Veteran Singer Sir Cliff Richard Is Returning To Music A Year After He Was Investigated Over Historic Sex Abuse Claims. 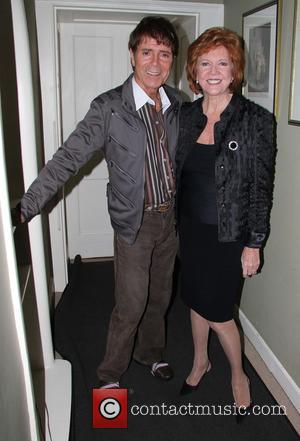 The Living Doll hitmaker, who was not arrested or charged and vehemently denies the allegation, has recorded a new track called Golden, which will be released in October (15), according to Britain's Sunday Mirror newspaper.

The song was aired on BBC Radio 2 on Saturday (15Aug15), and is set to feature on a compilation album. Sir Cliff is also heading out on a U.K. tour next month (Sep15).