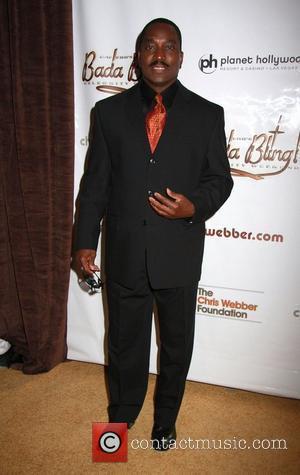 The American actor and comedian Clifton Powell has denied allegations that he raped a woman in Louisiana last year. Following what he called a "false accusation," which he had also fervently vowed to fight against, an investigation was launched when a woman filed a complaint with the police, stating that Powell attacked her in her hotel room in August 2011. The Rush Hour star would have been pleased to hear that these charged were soon dropped due to the lack of evidence to prove a crime had indeed been committed.
But the problems for Powell don't end there; the woman, who is acting under the alias Kiyante Myers, has now filed suit against Powell at a federal court in Louisiana seeking damages in excess of $75,000. A representative for Powell has explained, "Mr. Powell absolutely denies these false accusations and plans on pursuing all legal remedies available to him against his accuser." Powell, who has enjoyed a long and fruitful acting career, probably best known for his role in the 1998 movie Rush Hour, has committed himself to fighting this lawsuit, and still claims his innocence in the matter.