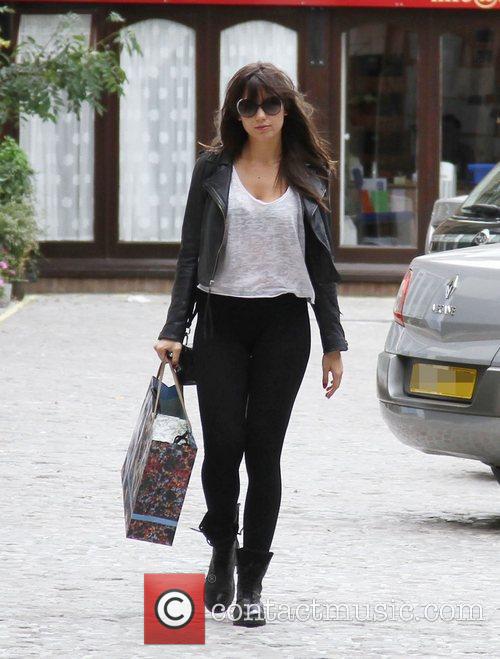 By Andy Peterson in Music Reviews on 03 November 2008 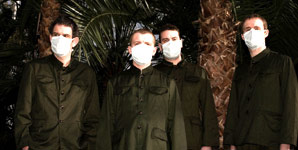 Clinic, Do It! Album Review 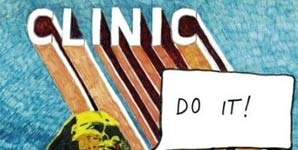 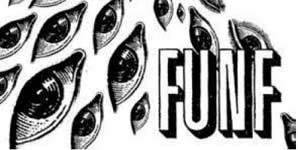