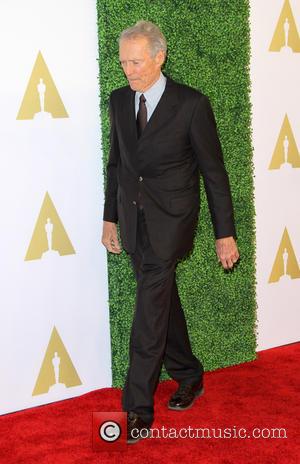 Picture: Director Clint Eastwood - A host of Hollywood's biggest stars were photographed as they arrived for the Oscar nominees luncheon which was held at the...

Jury selection in the trial of Eddie Ray Routh, who is accused of killing Chris Kyle - the subject of Clint Eastwood's new movie American Sniper, has begun in Stephenville, Texas.

Prosecutors claim Routh, 27, shot and killed Kyle and another man at a Texas gun range in February, 2013.

Lawmakers and court officials must now wade through the 700-plus people who have been called as potential jurors to find the panel of 12 and two alternates, who will decide Routh's fate.

His defence attorneys had requested a delay in proceedings due to the success of American Sniper, which scored a third week at number one at the North American box office on Sunday (01Feb15), but they were denied.

Routh will plead not guilty by reason of insanity, according to his legal team.

Jury selection is expected to last four days and the trial is scheduled to begin next week (11Feb15).

Kyle, who is portrayed by Bradley Cooper in the Oscar-nominated film, was a prolific Navy Seal sniper.