Clint Eastwood wants to direct 'The Expendables 3' rather than star in the forthcoming action movie. 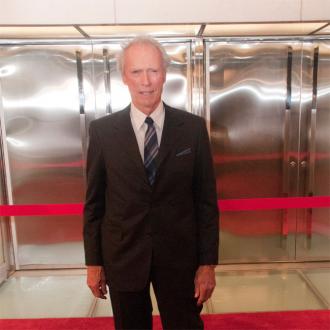 The 82-year-old actor has distanced himself from the possibility of starring in the forthcoming action film, but admitted he would love to helm the movie.

When asked if he was considering a role in the motion picture, he replied to ExtraTV: ''Probably not. I'm probably more apt to direct something. Maybe I'll direct 'Expendables 3'.

''I haven't had the opportunity to see ['The Expendables'] yet. I haven't read any material.''

'The Expendables 3' producer Avi Lerner recently revealed the 'Trouble with the Curve' star and Harrison Ford have both been approached about appearing in the franchise - which stars Sylvester Stallone, Jason Statham and Arnold Schwarzenegger - but he was unsure whether Steven Seagal would be in the film.

He told BANG Showbiz: ''I have started to speak to Clint Eastwood and Harrison Ford. I'm not sure about Steven Seagal, we'll see.''

But Avi has confirmed 'Face/Off' actor Nicolas Cage will appear in the third instalment of the action movie franchise, and Mickey Rourke will reprise his role of mission coordinator Tool.

He explained: ''We've got Nicolas Cage to play [one of the characters]. And we're going to bring Mickey Rourke back, if he won't be too crazy. I like Mickey. And of course, all the existing stars [will return].''