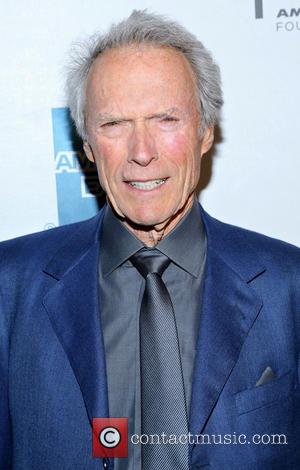 Clint Eastwood's actor son Scott Eastwood has sparked rumours he is dating model Brittany Brousseau after the couple was photographed affectionately embracing each other in California on Thursday (08May14).

The 28 year old and Brousseau both attended Nylon magazine's Young Hollywood party at the Roosevelt hotel and in one photo, Eastwood is pictured cupping Brosseau's breast while she flashes a huge smile and in another he drapes his arm around the model as she leans in.

The couple has yet to comment on the nature of the relationship.