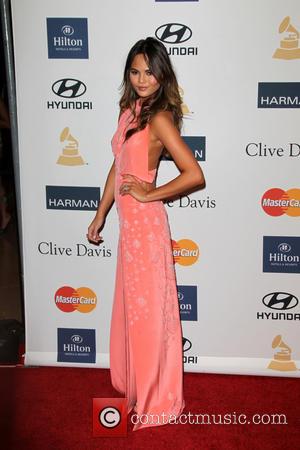 Legendary music mogul Clive Davis has yet to tell his grandchildren about his bisexuality, despite going public with his lifestyle choice in his new memoir.

The record executive, who launched the careers of stars such as Whitney Houston, Janis Joplin and Alicia Keys, details his sexual orientation in his book The Soundtrack of My Life, revealing he enjoyed his first same-sex encounter with a man he met at the famous New York City club Studio 54 some 30 years ago.

He went on to date an unnamed male doctor for 14 years from 1990, and has been in a relationship with another man for the past several years.

Davis, who has been married twice before, admits his grandkids are unaware about his sexuality but he refused to leave the personal confession out of his tome because it has been such a big part of his life.

During an interview on U.S. daytime show The View on Tuesday (19Feb13), he said, "First of all, when you do your autobiography, you're not going to omit an important part of your life. My life was open; I've got four children, I've got six grandchildren..."

However, when asked if his young family knew he was bisexual, he replied, "No."

Davis went on to explain that he only experimented sexually after the failure of his second marriage in 1985: "Only then did I say, 'Could I have a loving relationship with a man?', and I opened myself up to it, so, for a while, I saw women, I saw a man, until I got into a relationship with a man. So if anything positive can come at this age that we're living in, (it's that) bisexuality is real."