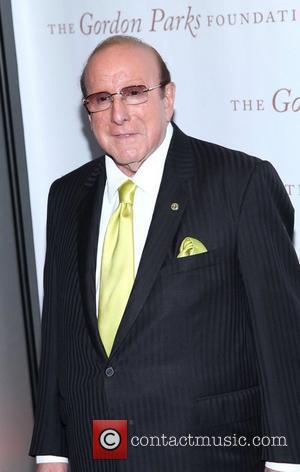 Music mogul Clive Davis will pay tribute to his longtime friend Whitney Houston in a new book sanctioned by her estate.
The legendary singer drowned in her bathtub at the Beverly Hilton hotel in Los Angeles in February (12) just hours before she was due to appear at Davis' annual pre-Grammy Awards party.
The record executive, who is credited with helping Houston find fame, will now write about their relationship in an essay for an official book called Whitney: Tribute To An Icon.
The tome will include never-before-seen photographs of the star, while music photographer Randee St. Nicholas and the singer's sister-in-law/manager Pat Houston will also write tributes.
The book will go on sale in November (12).