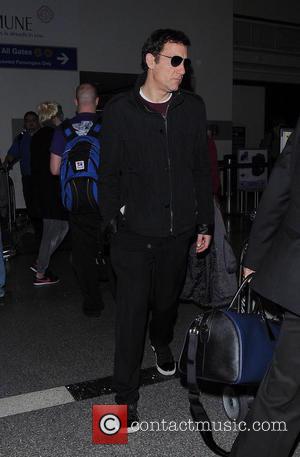 British actor Clive Owen is set to make his Broadway debut in a new production of Harold Pinter's Old Times.

The Closer star will hit the stage in September (15) for the Roundabout Theatre Company play, about a married couple which receives a visit from an old friend.

Owen is no stranger to the stage - he started his career at London's Young Vic theatre and previously starred in productions of Noel Coward's Design for Living and Closer, a role he reprised for Mike Nichols' 2004 film adaptation.