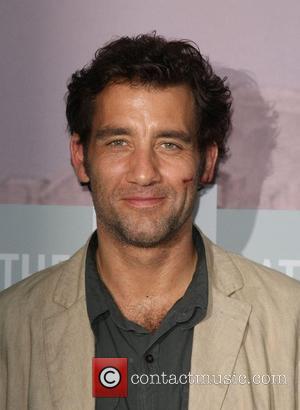 Picture: Clive Owen, attends a press conference to announce that the new movie "The Internatioal" will begin filming this week at Studio Babelsberg Potsdam, Germany...

Movie posters showing actor Clive Owen brandishing a gun has been banned by a British advertising watchdog. Promotional shots for new film Shoot 'Em Up were criticised by the body for 'glamorising gun violence', after the shots attracted 55 complaints from angry viewers. The U.K.'s Advertising Standards Agency ruled the posters "could be seen to condone violence by glorifying or glamorising the use of guns". It ruled the advertisements must not be shown again.