Clive Owen To Be In Oldboy?

Clive Owen has been offered the role of the villain in Spike Lee's forthcoming movie 'Oldboy'. 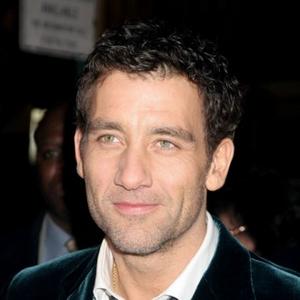 Clive Owen has been offered a role in 'Oldboy'.

The 47-year-old actor - best known for parts in 'Children of Men' and 'Closer' - is set to play the villain in Spike Lee's forthcoming remake, opposite Josh Brolin as the leading man.

Clive was offered the part after 'The King's Speech' star Colin Firth passed on the opportunity, TwitchFilm.com reports.

It would not be the first time Spike and the British star worked together, having already toiled on thriller 'The Inside Man'.

'The Girl with the Dragon Tattoo' actress Rooney Mara is also set to star in the film, which is based on the 2004 movie by Park Chan-wook.

'Oldboy' tells the tale of a man who is kidnapped for 15 years without knowing why, only to be released one day and given the tools to fight those who imprisoned him for so long.

Clive is set to have a busy 2012 should he take on the part, with roles in 'Cities', 'Blind' and 'Recall' all coming up.