Cody Simpson has reportedly embarked on a new romance with a survivor of Elliot Rodger's shooting rampage. 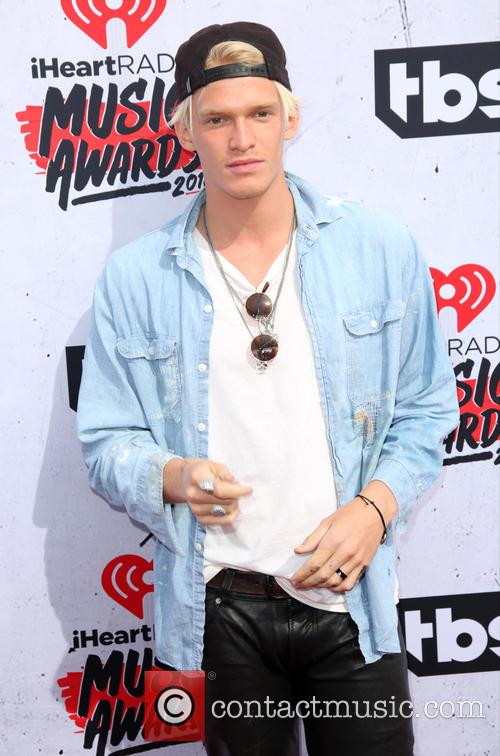 Elliot Rodger, the son of filmmaker Peter Rodger, went on a vengeful killing spree in May, 2014, shooting six people dead and injuring 13 others before turning the gun on himself as part of a protest against the University of the City of Santa Barbara girls who had rejected his romantic gestures.

Model Sierra Swartz was walking home from a friend's house and was confronted by Rodger, who opened fire on her.

"He lifted up a little black pistol... and I just thought it was some kind of airsoft gun or something," she says. "I was like, 'Hey, what's up?' And then I turned around and I started walking away."

Sierra was able to escape unscathed and ran to a nearby home until Rodger was gone.

"The fact that I could feel the wind pass through my face (from the shot)," she adds. "I didn't even know that could happen with a gunshot."

According to Billboard.com, she has been dating Cody for a few weeks and the new couple was spotted together at the Malibu Guitar Festival over the weekend (30Apr-01May16).

Cody previously dated model Gig Hadid for two years on-and-off before they called it quits last year (15). He was also linked to models Carmella Rose and Sahara Ray in 2015.