Formation: Willet, Maust, and Aveiro met regularly in Russell's apartment.
Maust came up with the name after his travels around Eastern Europe.

Music Career: They signed to Downtown/V2 in 2006, and released their label debut 'Robbers & Cowards'.
The bands second album, 'Loyalty To Loyalty' was released in September 2008.
They began touring after its release, and through 2009 with Death Cab for Cutie.
Their EP 'Behave Yourself' was released on January 19th 2010.
'Mine Is Yours' was released on January 25th 2011.
To support its release, they toured around North America, and performed at festivals such as Bonnaroo and Coachella.
Jonnie Russell left the band in February 2012.
Their album 'Dear Miss Lonelyhearts' was released on April 2nd 2013.
Matt Aveiro left the band in November 2013.
In March 2014, the band collaborated with Stella Artois to create their song 'Chalice Symphony' using drinking glasses as instruments.
It was used for commercials and was uploaded on the Brewers YouTube page.
On July 15, 2014, the band released the first single, "All This Could Be Yours" from their fifth album 'Hold My Home', which was released on October 21. 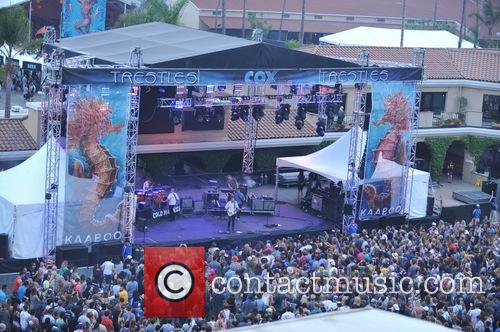 Two years on from their last offering and with the addition of new guitarist Dan Gallucci, Cold War Kids return with Dear Miss Lonely Hearts: an album which sticks fairly rigidly to their tried and tested formula. 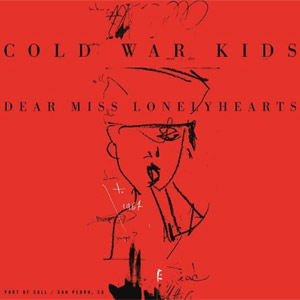 Cold War Kids have been part of the American indie scene for the better part of the last decade, treating the masses to their brand of slow burning pop-rock, somewhere between The Killers and Kings of Leon.

The kick starts with the charming, upbeat and fast paced stomp of recent single Miracle Mile, which seems a little way off their usual mid tempo arena rock leanings. It is a song filled to bursting with hooks and the almost gospel style wailing vocals make it a distinctively Cold War Kids song.

Cold War Kids, Hang Me Up To Dry, Single Review

Cold War Kids
Hang Me Up To Dry
Single Review 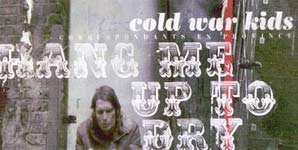 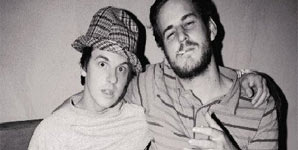 Cold War Kids, Hang Me Up To Dry, Single Review

By Dom Gourlay in Music Reviews on 29 January 2007

Cold War Kids
Hang Me Up To Dry
Single Review 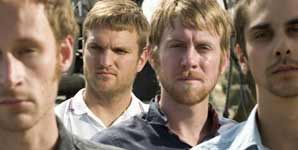 Cold War Kids - Can We Hang On? Video Video