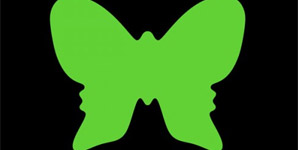 With albums costing an average of Â£7.99 + it would be rude to turn down Coldplay's latest offering, which is free and readily available to download on their website. It says on Coldplays website, LeftRightLeftRightLeft is a thank you from the band to the fans, and what a nice thank you it is! The album is assembled from tracks played at various gigs on their Viva La Vida tour.

Viva La Vida was a fantastic step forward after their last album X&Y which was seen as the groups mid-career slump - be it a very successful one. LeftRight... is a mixture of some the 'big hits' and newer material which stands its ground very well. Undeniably Chris Martin is a great frontman, and the reception heard on this album from his fans highlights that perfectly.

LeftRightLeftRightLeft showcases Coldplays return to form wonderfully and the welcome addition of the price tag makes this album one that shouldn't be missed.