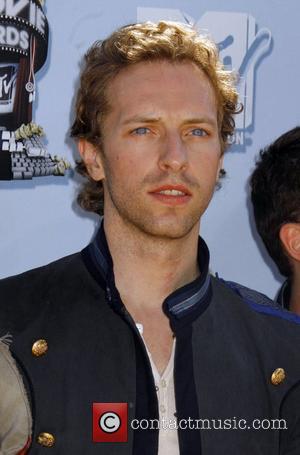 Coldplay's lead singer Chris Martin has reveal how revenge against a school bully was a "pretty sweet" dish.

Speaking to the Sun, the 30-year-old musician told of how he was picked on at the posh Dorset school Sherborne for being, in his own words, "a bit of a swot" that preferred playing the piano and guitar over sports.

While out and about with his Hollywood beauty of a wife Gwyneth Paltrow, who he married three years ago and has two children with, Chris happened to see the boy who made his school days "hell" and couldn't resist a bit of revenge.

"He was a bully who always said I wouldnt make anything of myself," he added.

But the Yellow singer left his former school pal red-faced. "I had great pleasure asking what he was up to now. He wasnt up to much. Then I turned around and said, 'This is my wife Gwyneth.' His face dropped and he looked really embarrassed."

"It was a proud moment. Im not one to get my own back and look for revenge  but that was pretty sweet," a smug Chris told the newspaper.

And can you deny the man a bit of sweet revenge? He may have been the school geek but with 8.3 million copies of Coldplay's last album sold in 2005, Chris and his Hollywood wife are laughing all the way to the bank.