Coldplay are planning to take a three-year-break from touring when they finish their current world tour. 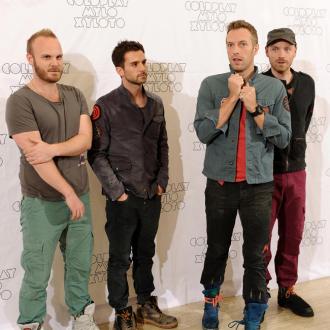 Coldplay will take a three year break from touring.

The British band's frontman Chris Martin made the announcement as they finished the Australian leg of their world tour in Brisbane on Wednesday (21.11.12) but admitted to some doubts about the hiatus.

The group have three dates left on their current world tour, including a concert at the Mohegan Sun Arena in Connecticut on December 29 followed by two shows at the Barclay Center in Brooklyn although they have hinted they are already working on a new album.

Speaking about their last record, 2011's 'Mylo Xyloto', Chris promised fans the new release will be easier to pronounce.

He said: ''The next one we're releasing is much easier to pronounce.''

When pressed further about what the next album will be called, Chris said: ''I can't tell you that.''

'Mylo Xyloto' topped charts in the UK and US in 2011 and has sold more than eight million copies.