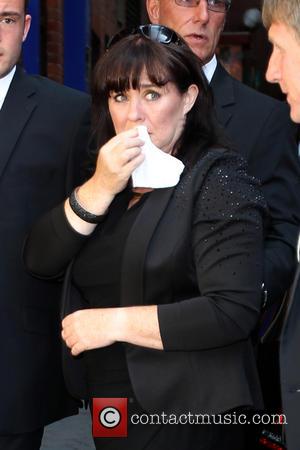 The Nolans star called the cops on Tuesday (20Aug13) after reading vile posts from a troll who threatened to rape her and blow up her house.

Nolan, who has three children, tells Britain's Daily Mirror, "Any mother will tell you they will never stand to see their family even come close to the slightest touch of harm so the police are involved and it's being dealt with."

The 48 year old refuses to close down her page on the social networking site, insisting, "I've always taken the rough with the smooth on Twitter because it's an amazing place of support and love... I'll never be driven off Twitter by a small minority of twisted souls despite it turning serious when they threatened my life and suggested attacking my family at my address."

The account from which the posts were sent has since been suspended. 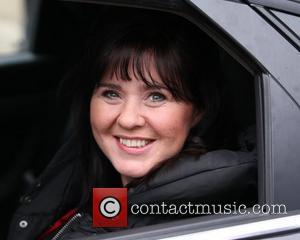 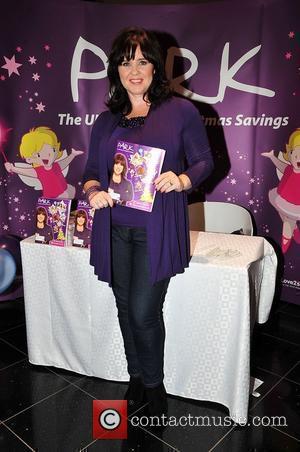