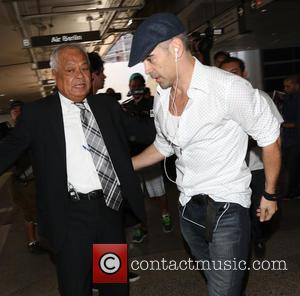 The movie, about a world where single people are turned into animals if they do not find a mate, is up for Best British Independent Film, Best Actor for Farrell, Supporting Actor and Actress for Ben Whishaw and Olivia Colman respectively, Best Director for Yorgos Lanthimos, Best Screenplay and Best Producer.

The latest big screen adaptation of William Shakespeare's MACbeth, starring Michael Fassbender and Marion Cotillard, is also set to be a major contender at the awards show.

Father and son acting team Brendan and Domhnall Gleeson will go head-to-head for the Best Supporting Actor prize for Suffragette and Brooklyn respectively.

The winners will be announced in a London ceremony on 6 December (15).